A History Of Colon Hydrotherapy

A History Of Colon Hydrotherapy 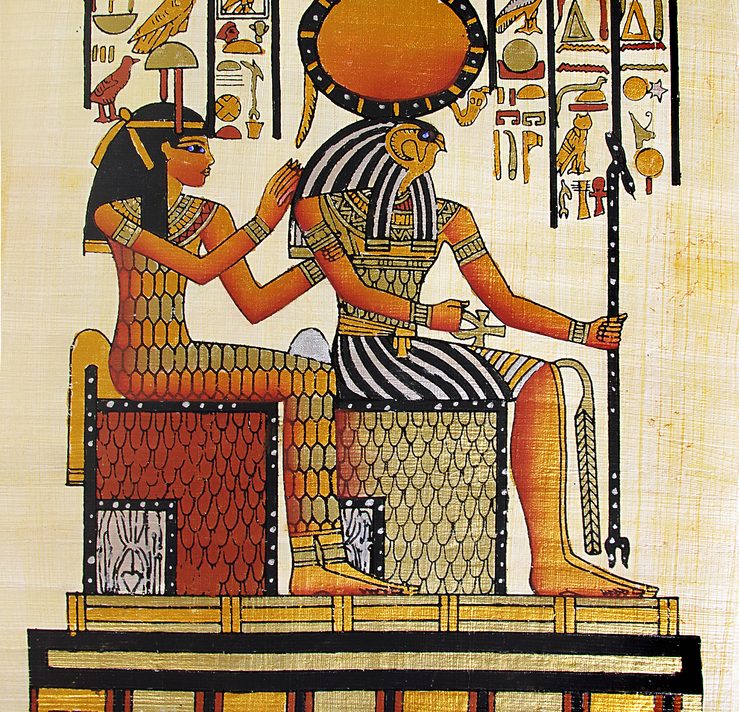 The Egyptians Were the First to Practice Colon Hydrotherapy

The first record mentioning colon hydrotherapy (also known as colonic irrigation or colon cleansing) is an Egyptian medical document discovered by Ebers from 1500 BC. Colonic irrigation is considered one of the great treasures of the Leipzig Library. This wonderfully preserved papyrus is 20.23 meters long, 30 centimeters high, and shows that the Egyptians employed emetics, purgatives, enemas, diuretics, diaphoretics and even bleeding to treat diverse diseases. Other Egyptian papyri provide some of the first signs indicating the importance of cleansing practices. The Kahun, Berlin, Hearst and British Museum papyri, published in recent times to document the ancient origin of medical therapies, provide insight into ancient cleansing implements. Such papyri are motley collections filled with charms, incantations, magical formulae, prayers, prescriptions, suppositories, fumigation, enemas, poultices and plasters. The texts also mention the use of opium, hemlock, copper salts, squills and Castor oil for colon cleansing as part of the pharmacopoeia.

Primitive tribes in the Amazon, central Africa, and remote parts of Asia practiced enemas in the rivers, usually as part of magic-medical practices performed by priests or shamans. Ritual enemas were practiced in Mayan Ceremonies and many other Central American and South American Indian tribes. Colon cleansing treatments were an important part of Taoist training regimens, and also observed in different approaches to Hinduism. In the 10th century, Sung Dynasty physician Chang Tsung-cheng wrote extensively on colon cleansing procedures and the therapeutic benefits, but other methods were also mentioned in the Yellow Emperor’s Classic of Internal Medicine in the 3rd Century B.C.

Hippocrates, Galen and Paracelsus, who are recognized as the founding fathers of Western medicine, described, practiced and prescribed the use of enemas. In 1880, Robert Bentley and Henry Trimen documented in their book, “Medicinal Plants,” the use of enemas associated with some herbs. For example, fenugreek (trigonella foenum-graecum), imported from Greece by the Romans in ancient times, is described as a principle plant used during cleansing. The use of fenugreek as a medicinal agent is now obsolete in Europe and the United States, but in India the seeds are consumed both as food and medicine.

Colon Hydrotherapy in the United States

In the United States, the popularity of colon cleansing was remarkable in the early 20th century, and colonic irrigation machines were commonly seen. During the 1920’s and 1930’s, enemas were regularly used as a standard practice among physicians and implemented as a common treatment in most hospitals. Enema therapy declined in the 50s, but colon hydrotherapy became popular again at the end of the 20th century, and has continued to flourish in both popular and alternative culture. 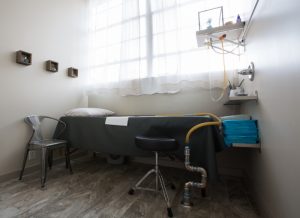 We support and encourage your exploration of a healthier lifestyle and look forward to working with you. Please call us to book your appointment, or visit Colonic Hydrotherapy in NYC for more information on colon hydrotherapy. 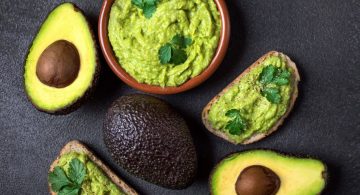 Vegetarian School Lunch Ideas: Back to School Has Never Been Healthier 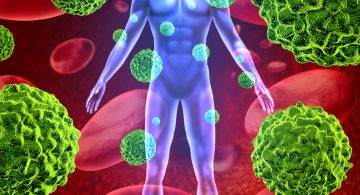 How Infrared Saunas and Colonics Boost Your Immunity 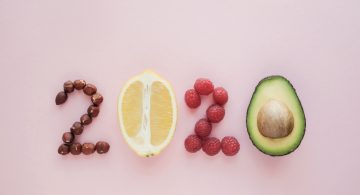